Funding is a non-refundable tax credit based on eligible expenditures incurred by a corporation in a tax year. The ORDTC rate is:

Corporations may claim the tax credit on Schedule 508 and file it with their T2 corporation income tax return.

Carry back 3 years to reduce Ontario corporate income tax payable, but not to a tax year that ends before January 1, 2009. Carry forward 20 years.

Other Things to Note:

The ORDTC is administered by the Canada Revenue Agency after December 31, 2008.

Maurice (Moe) Muise learned the ins-and-outs of government while an employee of the Government of Canada in Ottawa for 10 years. His current focus is helping small businesses in Ontario to identify and maximize government grants to grow their business. Click here to learn more about Moe’s background and how he can help your business. 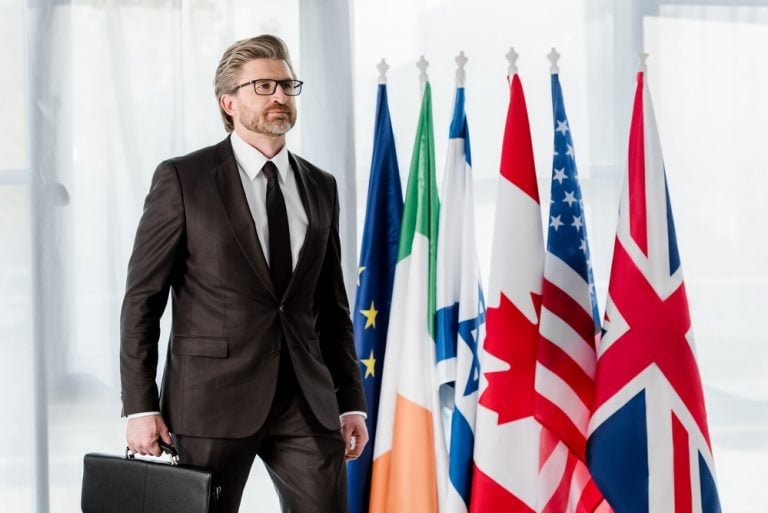 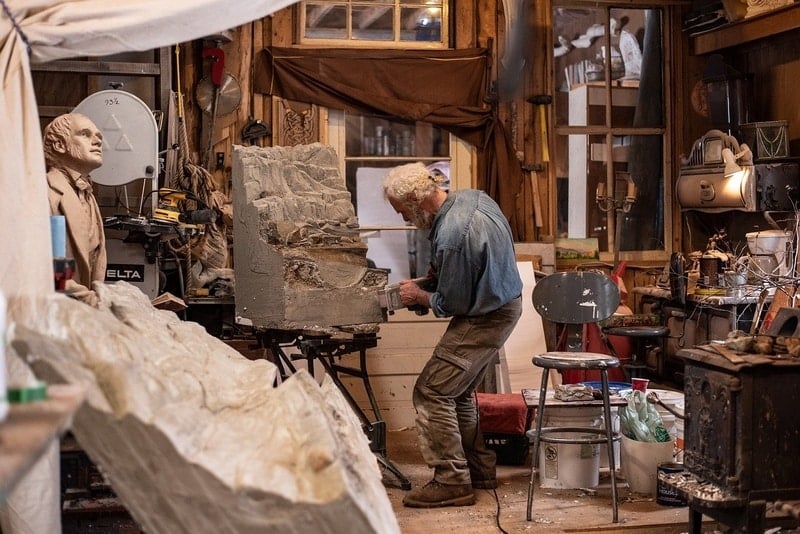 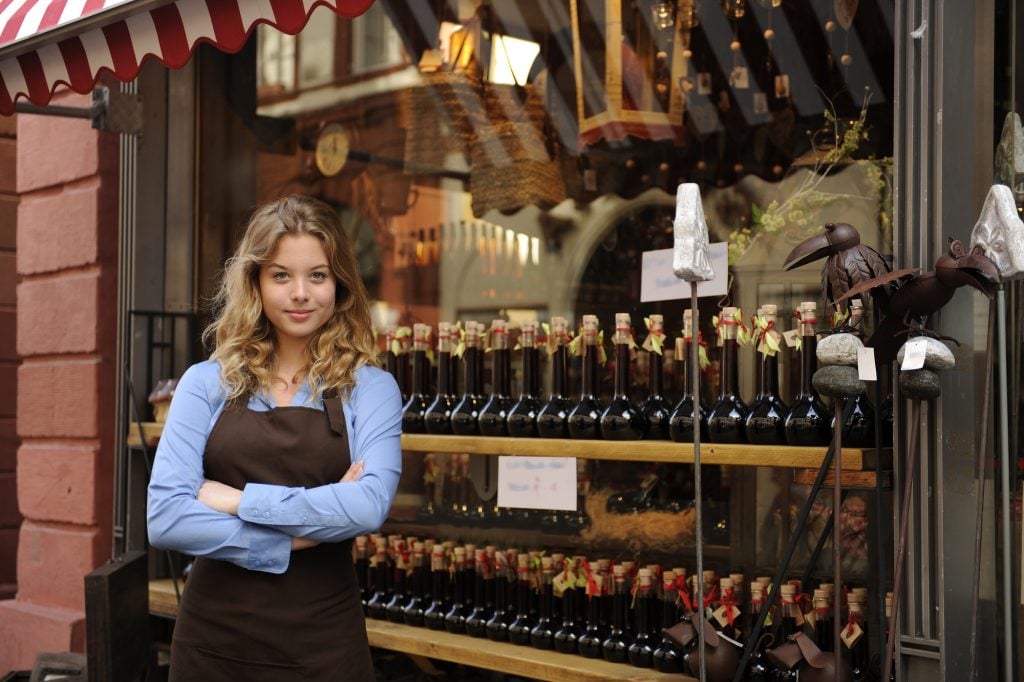 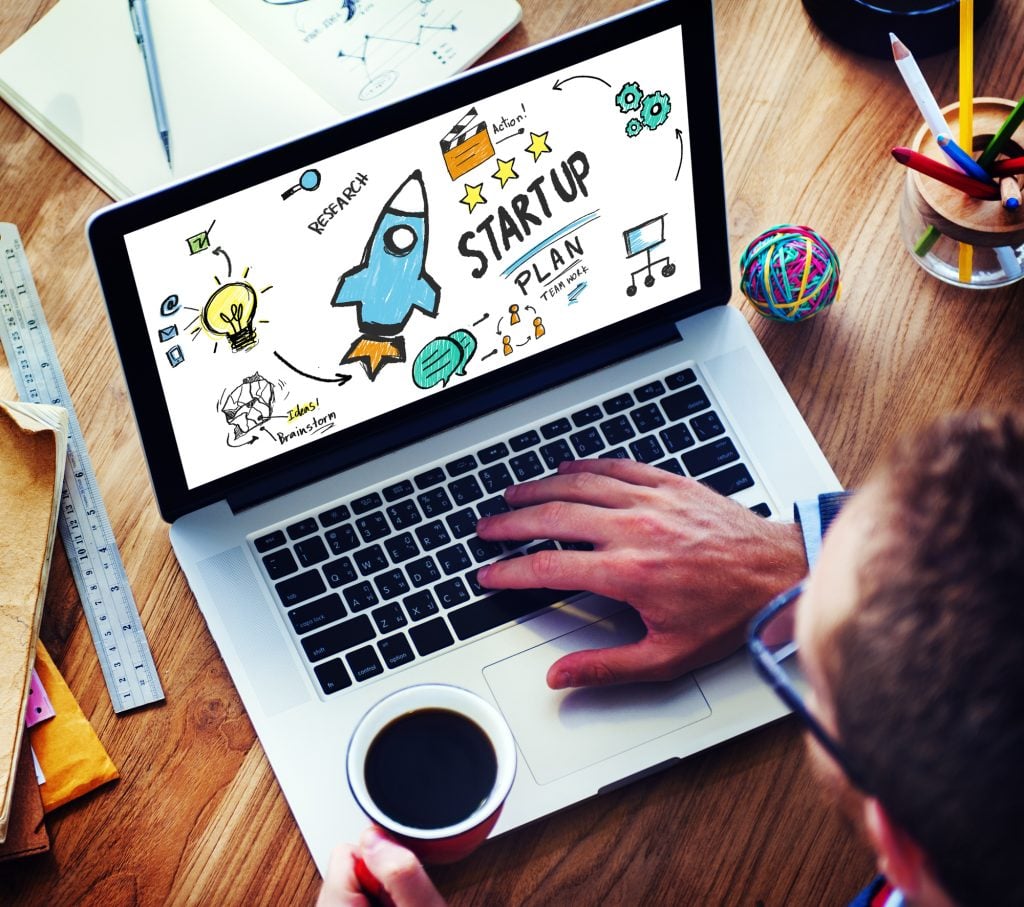